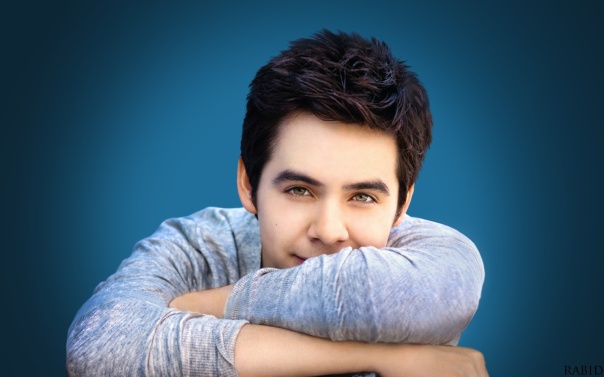 Six years later, and Soul Davidian is still here. Or rather, I am still here. Not always 100%, sometimes checking in on occasion. I still haven’t had it in me to shut this place down.  I still have hope, crazy, irrational hope, that David Archuleta will one day return to his former heights and even transcend it.

His Voice is too amazing, his talent too stratospheric to just give up. But more importantly, his vision, his artistry, and his belief that music can change the world… all of that is too necessary.

I’m here reflecting.  The academic year is winding down. This last full week of classes is overshadowed by another city, Baltimore this time, burning in the heat of collective rage over yet another police killing of an unarmed black man – Freddie Gray – a 25-year old whose spine was crushed, severed. My back hurts just writing that sentence.

I can’t escape the irony that the academic year began in the shadow of another city, Ferguson, burning in the heat of collective rage over the police killing of an unarmed black man – Michael Brown – an 18-year-old whose shot body was left in the streets for four hours.

I’m filled with contradictions. My biological clock is ticking, and still I’m ambivalent about bringing a black baby into this punishing world.

But we still have to survive. We still must thrive. We have thrived through our art, through our music.

When folks wring their hands, worrying about whether David can fit into this current music industry, whether or not he can sell out a theater or stadium, I just care that he can make a record filled with songs that can transcend me from this world of darkness into one of light. I care that he can make me cry again, soothing my soul like a “Balm in Gilead to heal the sin-sick world.”

Damn, when I think of the genius behind those words, uttered, moaned and crooned by some ancestral slave who bore the lash, the master’s penis, or the depraved hands of some slave trader or slave catcher, I remember our people can survive anything.

Our music told us so!

It is that same music that set David on fire, that reached him in his homogenous little world of Salt Lake City via media, and inspired him to become “Soul David,” not appropriating our culture but learning, crafting, and coming into his own Voice.

So, if David wants to take his time and figure out how best to use his Voice, I’m willing to give him that time. He doesn’t need to come out with crap music to beat a deadline. Not when we need real music and a real Voice to make the notes transcend through time and space in this time of darkness.

I love him for his realness and for his recognition that music can heal.

Indeed, Music can save us.

We’re all in need of salvation now, and the Voice could be that balm.

David Wants Us to “Track” Him?

Having been away during my birthday weekend, I’m just getting a chance to catch up on David news, and what do I see on his twitter?

If I Didn’t Know Better…

… I would swear that David does read what we have to say! 🙂

Didn’t I tell him he needs to return to his focus on music? And what do we get?

And before anyone thinks this is the equivalent of “I’m not a bigot; look how I like black people!” I present to you David, the Stevie-Wonder fan, and we all know how he loves sistas! 😉

I would love a duet collab with Stevie or India.Arie or Janelle Monae one fine day.

The reality is, David could sing circles around the popular male vocalists out there right now (think what he would sound like on Sam Smith’s “Stay With Me,” or A Great Big World’s “Say Something, I’m Giving Up on You“), so yes, I’d love to see him get back into the media spotlight for all the right reasons!

Remember the good ol’ days when David first started using Twitter, long before it became a “thing” for the celebrity types to use, or before Shonda Rhimes used it to get fans of her TV show Scandal to trend different topics and catch phrases from the show?

At the time, I thought David was ahead of the curve, and while some celebrities would regularly get in trouble, not David. Nope! He found ways to keep his private life and thoughts very private while randomly tweeting bits and pieces of his life that would turn out comedy gold.

Or how about this? 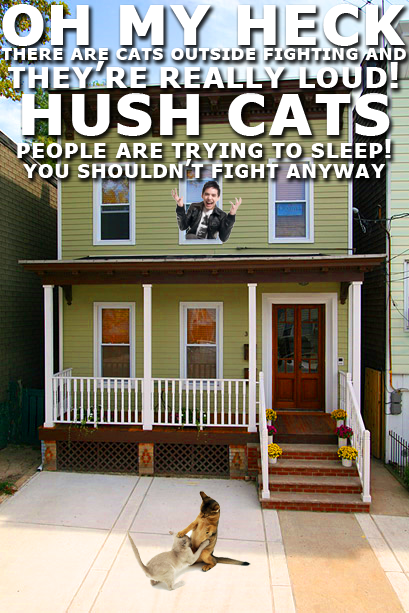 Yep, David used to play things close to his chest.  It would be the folks surrounding him who would leak things to us: about his mission, about behind-the-scenes troubles and so forth.

Then, he goes away for two years in Chile on an LDS mission.

Then, he comes back from that mission.  Having been immersed in proselytizing his faith for two years, I realize he has not transitioned back into the secular spotlight of the music world.  What once came as an effortless move back when he was and seemed so much younger is now a more awkward engagement with the public, and his mixed-faith fanbase in particular.

That he kept tweeting stuff about his religious beliefs and his church, I took in stride. Patiently waiting for his focus to get back into music, I kept the faith (yes, I’m still a believer in the Voice, which has yet to crack – despite the external cracks showing up in his religious tweets).

Think of the excuses I would make: Eh, he’s still young, not yet 25, he’s going through the “extreme” version of his religion.  Or maybe he always was that way: his big sister hinted that this was his way of thinking since way back after his Idol appearance. Heck, even in his memoir Chords of Strength, both his parents had to use the Bible to convince him to audition for a talent show (that whole “don’t hide your light under a bushel” episode). Perhaps we’re getting the “real” David now!

Does it mar my image of him? Yes and No. Yes, because I’d rather not think that, in his embrace of a particular faith, he also adheres to problematic worldviews and values. No, because I hear his sincerity and see that he wants to live a certain way, and his faith always rang out in the way he raised his Voice in song.

Still, I had to recognize that I was writing less and less about the Voice, what inspired this blog in the first place. That’s complicated, because I’ve been doing more professional writing, and my work has increased over time, which has taken me away from Soul Davidian.  At the same time, if he were still inspiring me, I would make more time to write about David. Full stop. Period.

David, my plea to you is this: Inspire me again! Bring back the Voice! And stop sharing other “voices” that some in your fanbase quite frankly don’t want to hear.  We don’t care about the elders in your church. We care about YOU! Yes, they mean something to you, but they mean nothing to those of us who don’t share your religion. Worse, their views may be alienating to others, who in turn will come to associate you with the alienating, bigoted type.

I want the Old David back: the one who implicitly understood, even at 18, that Twitter is not where you go to reveal yourself but where you go to strategically reveal parts of your self that the world can appreciate and love.

Here’s hoping that he takes some sound professional advice and learns to go back to using Twitter as a “selfie” you want to share with the world and NOT as a mirror revealing your flaws.

I think it’s great David no longer wants to hide his religious self, but there are other aspects to his self. Let this controversy be a lesson on how he can move forward in a more strategic engagement with social media.

I apologize if I have offended anyone with the quote I sent out Saturday. I guess I didn’t think about the line “expressed between a man and a woman in marriage” being stressed when the whole quote didn’t fit in just 1 tweet. I am sorry my intentions were misunderstood, as my main focus was that too often romance is looked at as the end-all when there is so much more. The bonds that can be there within a family and raising kids, as that is the most valuable thing I have: my family. I do hope however, that whoever may have been offended may know I respect everyone’s freedom to believe and live as they choose. I hope others can respect what I value most in my life as well. Again, I’m sorry and please forgive me if I offended you. David