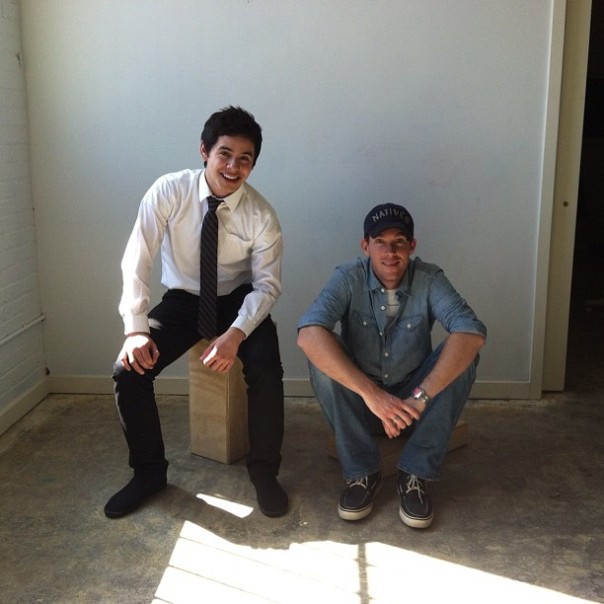 First, David’s “Forevermore” video has reached 109,772 views (as I type this).  Not bad for a video released earlier this week (although viral videos reach over 1 million views in a few days nowadays – if we want to believe those numbers and not that certain studios/companies are paying for those extra views – so I trust that the number of views on David’s video is both organic and legit).

Also, my WordPress has added new features, which allow me to track the number of comments and where in the world folks coming to my site hail from.

So, this is what I’ve learned:

My Top 5 Commenters of Soul David:

Thanks for keeping my blog a busy and hopping place! 🙂

Next, my most commented upon blog post (with a total of 269 comments): Music and Faith: Concerning David

Since I began in 2009, my blog has received over a million views, but my all-time busiest day, in which I received close to 5,000 views, is on December 20, 2011 (the day we learned that David would be going on a Mission – that figures!).

Is that because David’s faith is still a controversial point for fans, or is it that my blog is really the only place in Archuworld where fans can discuss their concerns freely?

Finally, here’s a snapshot of where my Soul David visitors are lurking and posting from today! 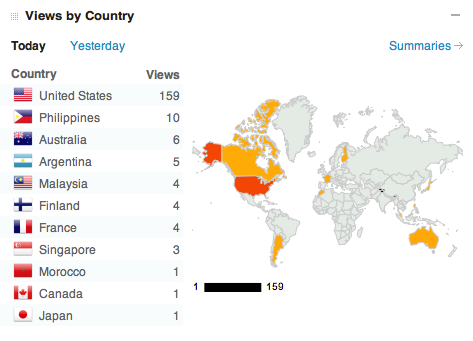 Thanks again for stopping at Soul David, folks! 🙂