Why a Christmas Album? Why Now? 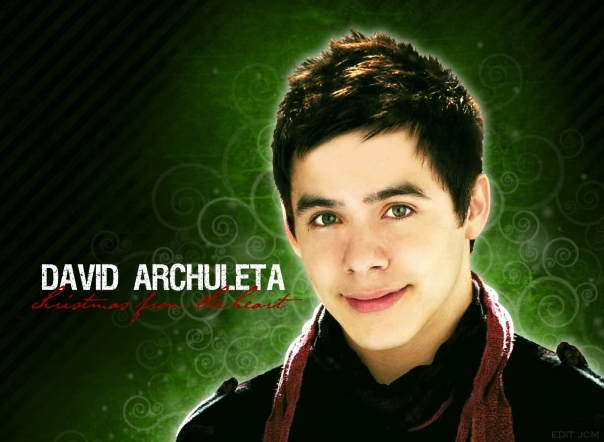 So, now that I’m gradually coming down from my CELD high (wonderfully sustained by the comments spawned from my double post of “A Voice in the Musical Wilderness”), tiny bits of anxiety are starting to seep back in.  I don’t know. I can’t help it. I used to have a screen name highlighting how “anxious” I am.

See, maybe it’s those little pieces of info referencing a certain person “executive producing” and sharing “writing” credits with David that’s just rubbing me the wrong way.  Maybe it’s that fascinating documentary on hulu, Before the Music Dies (thanks for the link, Desertrat), that’s got me worried that David’s superb and remarkable talent would go unnoticed in this new age of “assembly line” pop music.  He certainly wouldn’t be the first musical genius to get overlooked.

Then, there’s just the big old question mark tied to David’s future.  After “Contigo en la Distancia,” I can honestly say that, no way, no how, should David go back to generic pop fluff.  He needs better music. Period.

But, what are we to make of this Christmas album coming out?  I mean, from all accounts, it sounds quite “organic,” if I can use that word.  I mean, who knows?  Whatever we may think of #manincap, there’s no denying that 1) he understands David musically, 2) he is a Jazz musician through and through, and 3) he knows David’s talent better than anyone else.  Surely, he would be working for what is best for David musically, right?

Where I get concerned is this seeming “freedom” that David’s Utah team seemed to have gotten in the production of this Christmas album.  Usually, record labels (notorious control-freak business men) don’t operate that way.  So, is it that the label has the utmost faith in this production, or is it that they don’t care because they have lazily assumed David’s Arch Angels will shore up the sales of this sophomore effort?

Or, if we’re going to believe the cynics, is this Christmas album just a “rush job” to get through the label’s three-album contract with David, so that they can quickly drop him once they’re done with album #3?

I suppose we’ve got less than a month for all my questions to be answered.  As you all know, I want David to have the best, which includes having the best possible Christmas album.  Is that what we’ll be getting?