The Ambassador of Pop: A Purely David World Album Concept 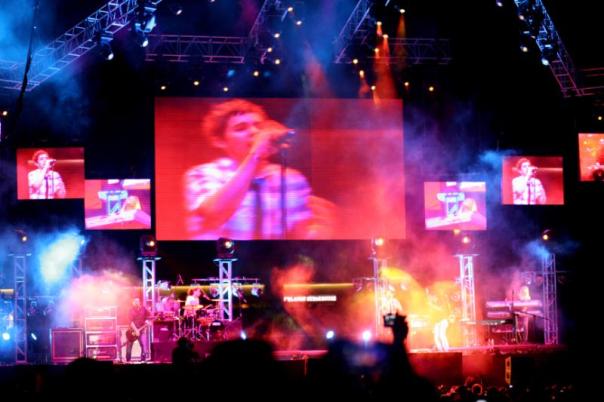 Reprinted from The David Chronicles.

A curious thing about 2008: this is the year that I discovered the music of both David Archuleta and MIA (née Maya Arulpragasam).  Yeah, my music collection is eclectic like that, and although MIA and David are completely different from each other, they have two things in common.

2. They both want to use pop music to send a global message. 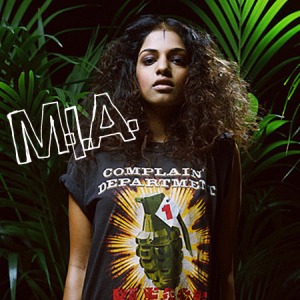 In short, both are committed to using music as “inspiration” for action.  But that’s where the similarities end.  MIA is hardcore in her message: coming from a war-torn country, surviving as a political refugee, and living in poverty – both in South Asia and in the UK – her message is one of political agitation, which addresses everything from terrorism to refugee status to immigrant rights to globalization.  Her popular, Grammy-nominated Paper Planes is a prime example.

David, coming from a much more sheltered life and growing up in a Christian faith that still preaches missionary work and charity, has a message that is equally global and politically urgent. In contrast to MIA’s dystopic worldview of warfare and global poverty, David’s is the more optimistic and hopeful message of love, joy, peace, and charity.

Despite these differences, I was intrigued by what these two artists had to offer in their respective genres.  MIA, who is every bit a lover of world pop as David, uses hip-hop, ragga, dance, and bhangra to rap about Third World realities in a way that the First World would care.  David’s divine and soulful voice elevated “Imagine” in a way that made a soldier cry in a war-torn country.  MIA agitates, David soothes.  MIA raps about the destruction of our world, David sings about its eventual rejuvenation. 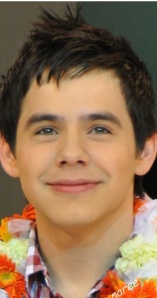 I get excited about what these two distinct artists could do to the current music scene.  MIA’s critically acclaimed sophomore album, Kala, which was produced around the world – so the lore goes – when she was denied a visa in the U.S. to work with Timbaland.  The visa denial was presumably because her seemingly pro-PLO and Tamil Tigers lyrics (See, for example, her video Sunshowers) from her debut album made her questionable in the eyes of our Homeland Security office.  Her music gives us insight into what world pop music could sound like.  Producing different tracks in countries like Trinidad, Nigeria, Bangladesh, and Australia, MIA showcased the ultimate remix possibilities of hip hop  and made the genre exciting again (at least for me).

What MIA does to hip hop, I would love for David to do with pop.  His international tour this year inspired in me a vision for David to do something similar: to produce different world tracks that capture the spirit of some of his favorite countries: the Philippines, the UK, Honduras, perhaps even Uganda (in homage to his Invisible Children charity).  If anyone can rejuvenate a “world” sound infused with his commitment to pop and soul, David is the one.

More than a potential “king” or “prince” of pop, perhaps he’s destined to become the Ambassador of Pop.